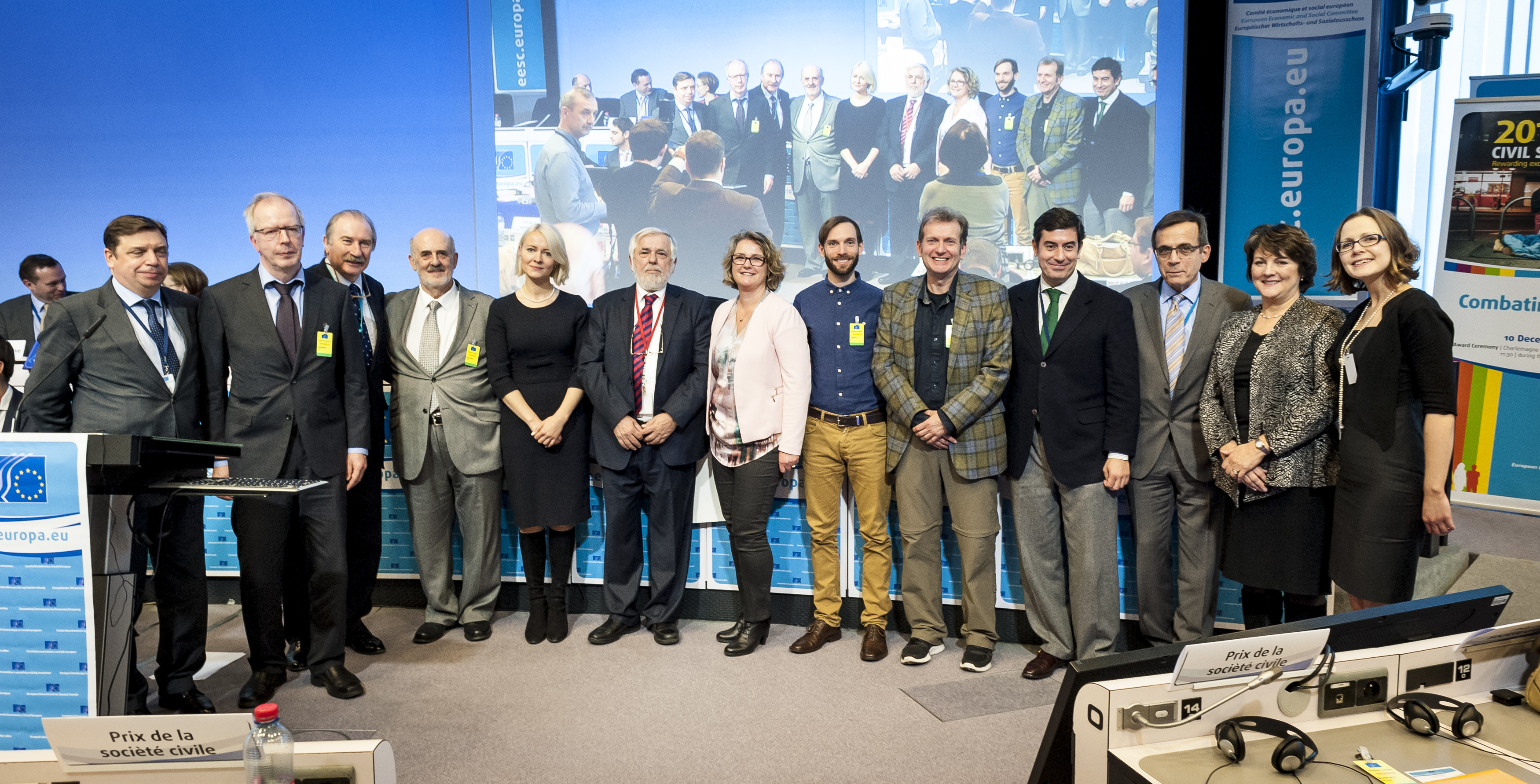 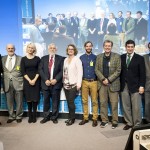 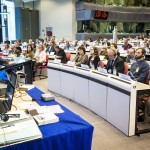 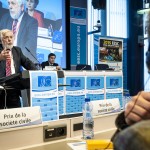 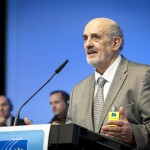 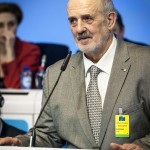 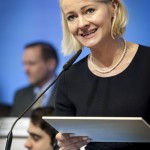 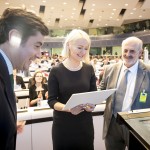 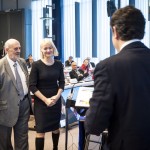 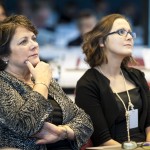 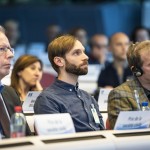 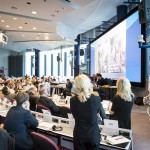 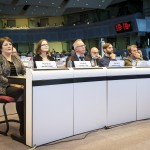 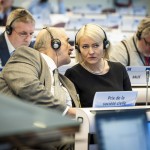 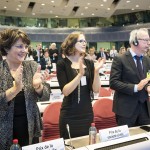 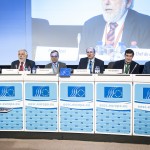 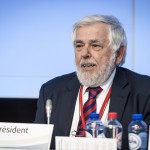 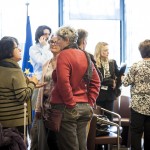 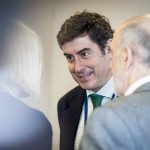 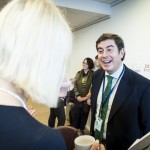 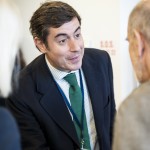 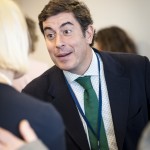 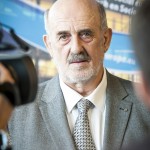 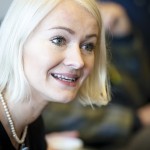 BARKA Foundation has won the 2nd prize (Civil Society Award) from the European Economic and Social Committee (EESC) in Brussels for the project of vocational training centres for social integration supporting the unemployed people to return to labour market.

“In awarding the 2015 Civil Society Prize, the EESC rewards outstanding initiatives aimed at combating poverty in Europe by improving economic and social inclusion. I am proud to be able to congratulate the honourable winners of the 2015 EESC Civil Society Prize on their achievements. I also take this opportunity to commend, on behalf of all my colleagues representing European civil society vis-a vis the institutions, all the women and men fighting courageously to alleviate suffering, to reduce the impact of poverty – or banish it altogether –  in their own countries“, said the EESC President George Dassis.

Zapraszamy na seminarium o migracji w POSK-u 30.01.2016 Current challanges in social policy. Poles in the EU. Homelessness and migr...
Scroll to top
We use cookies on our website to give you the most relevant experience by remembering your preferences and repeat visits. By clicking “Accept”, you consent to the use of ALL the cookies. However you may visit Cookie Settings to provide a controlled consent.
Cookie settingsACCEPT
Manage consent