On the 8th of February at the Poznan’s theatre ‚Teatr Nowy’ a festive gala was organised to celebrate the presentation of Barka Foundation with the European Citizen’s Prize. The organizer of the gala was Ms. Agnieszka Kozlowska-Rajewicz, MEP who nominated Barka Foundation for the award. The ceremony was attended by over a hundred guests including president of Poznan City Council Mr Jaskowiak, president of Wielkopolska Region Mr Florek as well as a number of MPs and NGO leaders from Poznan and Wielkopolska, as well as partners, friends of Barka.

The invitation to the gala, we read:

„Barka Foundation for Mutual Help was honored for supporting those most affected in the process of political transformation in Poland, and for popularizing social economy in the world. It is worth noting that Barka Foundation creates conditions for empowerment of hundreds of thousands of socially marginalized people around the world. Barka educates and helps to return to labor market participation also extending its support to vulnerable migrants in London. Every year, Barka Foundation admits several delegations of observers from all over the world interested to pursue social mobilization programs in their countries. ”

After the gala gathering in Poznan, the guests enjoyed an exceptional theatre performance „Head’s Circuit” whose theme was the struggles of Polish families during the 2nd World War and the placement of Polish children with German families.

On the 25-26 February there will be a series of events at the European Parliament in Brussels to celebrate the reception of European Citizen’s Prize by Barka Foundation and other organisations and individuals from around Europe.

In Poland, the European Citizens Prize 2014 has been also presented to professor Anna Wolff-Powęska and a journalist Bartłomiej Zapała, PhD.

Please find a program of the events in Brussels. 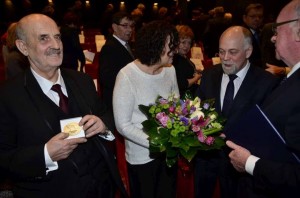 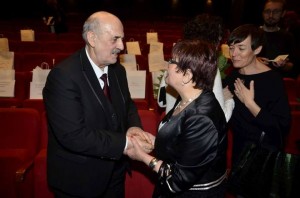 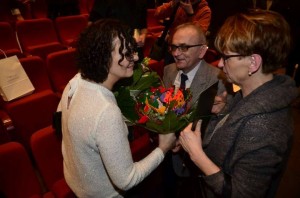 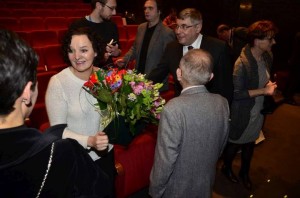 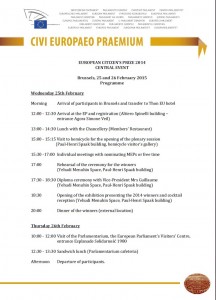 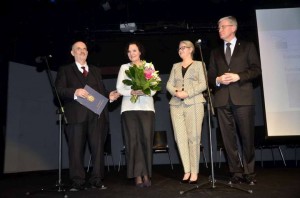 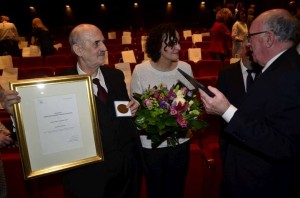